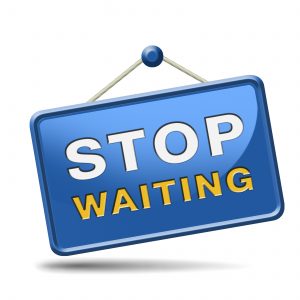 The bleak state of our State is that many individuals with special needs are no strangers to “waiting lists” for vital supports and services in the community. For many, the term waiting list has become synonymous with “good luck and goodbye.”

But for those individuals who have fallen into the dark abyss of waiting, the Department of Justice has released a groundbreaking statement that shines a ray of hope.

The United States Department of Justice issued a powerful Statement of Interest in an Ohio case wherein individuals with disabilities sued the State for placing them on long waiting lists and for failing to provide supports in the community.

In its bold Statement, the Department of Justice empowers individuals placed on waiting lists for home and community-based services to sue the State.

This Statement by the Department of Justice has flung open the door of possibility to Connecticut residents with special needs. We are closely tracking this issue and preparing to advocate on behalf of individuals who, like us, are done waiting.

Community First Choice Closes the Gaps in Community Based Care