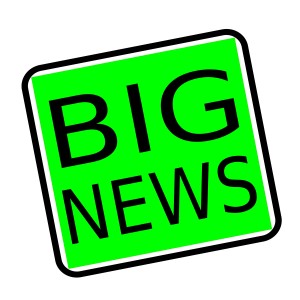 Taxpayers will be able to file federal income taxes starting next filing season on a new postcard-sized Form 1040. The IRS officially released the draft 2018 Form 1040 on June 29th.

According to the IRS, the new base Form 1040 will be finalized this summer. The IRS plans to work with the tax community to finalize the form. “This early release is part of our standard process to invite stakeholder input into draft forms before finalizing them,” the IRS spokesperson told Wolters Kluwer.

The shortened form reflects many of the changes to the tax code under the Tax Cuts and Jobs Act (TCJA) (P.L. 115-97), such as the higher standard deduction and the elimination of certain deductions and personal exemptions. The new form now has 23 lines, decreased from 79. However, there are now six separate schedules that some taxpayers who continue to itemize will need to include with their return.

The new, smaller form was promised by Republicans in advance of the TCJA becoming law last December. Republican lawmakers continue to tout the new form for its simplicity.

To learn about how the new post card differs from your current tax return, read this Forbes article.