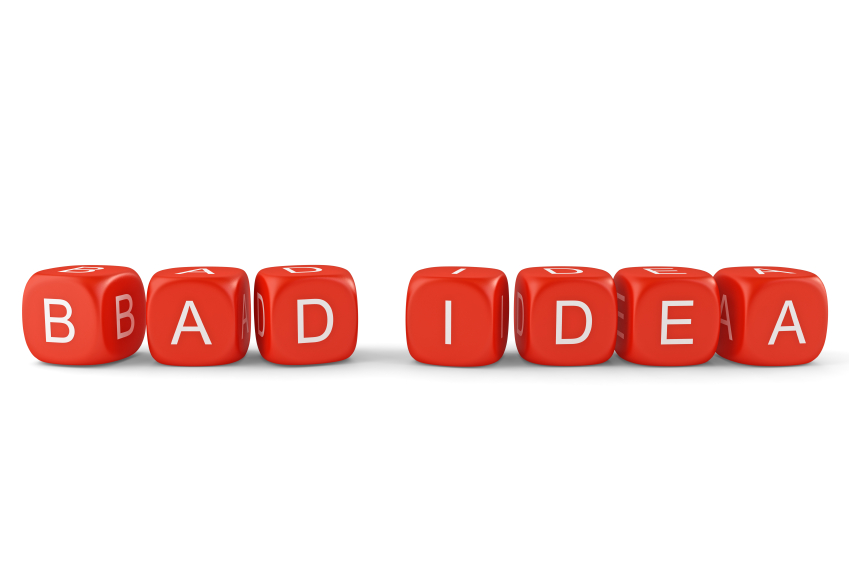 The old adage “You get what you pay for” exists for a reason—it is true much more often than not. And it is certainly true for those non-attorney based Internet businesses that spring up promising to do, for a fraction of the cost, what you would otherwise hire a Connecticut attorney to do.

From what I have seen, they do not deliver on their promises and this is especially true of companies that promise you that they can apply for Medicaid nursing home benefits for you.

Working with the Elderly Doesn’t Mean you Know Medicaid Rules

Why don’t they say “applying for Medicaid benefits for the elderly population.”  And this company’s “collective years,” presumably for their entire staff, is less than half as long as I, alone, have been a lawyer. The attorneys and paralegals in our Connecticut elder law firm have collectively close to 100 years of filing Medicaid applications, and even more years if you open up the category to “working with the elderly population.”

But the point is not about incomplete advertising or misleading ads companies choose to run, it is about performance, responsibility and delivery. Medicaid is an ever changing process, at least here in Connecticut, with new policy directives and new procedures frequently being issued by the Department of Social Services.

Failure to abide by the rules of the game can, and has, resulted in spouses and children of nursing home residents being sued for amounts in excess of $100,000 as the result of a Medicaid application denial. It is bad enough, and expensive enough, to successfully defend such a lawsuit, let alone to be found liable for the amount due.

Protecting what you have

But Medicaid is not just about applying and dealing with voluminous paperwork. It is also about protecting assets for children and spouses rather than spending all the money at the nursing home. Even with no advance planning, if a parent or spouse suddenly ends up in a nursing home, all is not lost. In most cases assets can still be protected and oftentimes the amount of financial assets protected (which is in addition to a house) can be as high as $800,000.

Will your Internet based company be able to do that for you?

2  Things You Should Know

It is likely you, as a layperson, will not be able to render a judgment as to either of the above two takeaways. Why should you? It is not the world that you live in.

Give us a call, we have successfully filed hundreds of Medicaid applications. Unlike those firms that claim they can help you, an experienced elder law firm like ours is what you need to get you where you need to go safely, and to protect your money along the way.

Medicaid: Don’t Try This At Home

3 Things You Should Know About Medicaid

Medicaid Planning Companies Are Bad News. Here’s What You Need to Know