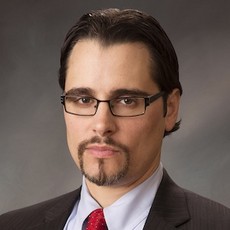 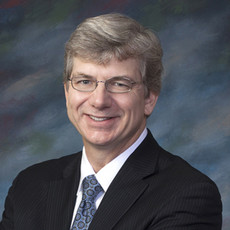 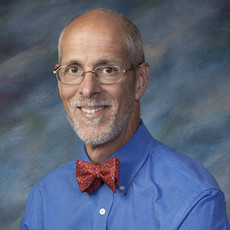 Berlin, CT – June 18, 2013: Paul Czepiga, Brendan Daly and Carmine Perri of the elder law and estate planning law firm Czepiga Daly Pope & Perri, have all been honored as Connecticut Super Lawyers for 2013 by Super Lawyers Magazine. They were all previously named Super Lawyers in 2011 and 2012.

The three attorneys were singled out as Super Lawyers in the Elder Law practice area. Only five percent of the attorneys in the state are chosen for this special distinction. The magazine’s selection process begins with peer nominations of outstanding lawyers who have attained a high degree of peer recognition and professional achievement in their area of practice. Nominations are followed by independent research and peer evaluations of each attorney.

Czepiga Daly Pope & Perri is a law firm offering estate and tax planning, elder law, estate administration, probate and special needs trusts services. Its principals are members of the National Academy of Elder Law Attorneys and have offices in Berlin, Vernon and Bridgeport. The firm has a reputation for successfully guiding clients through the complexities of and changes in Medicaid eligibility and asset protection. More information about Czepiga Daly Pope & Perri can be found at www.ctseniorlaw.com.

Contact Us
Services
Client Reviews
★★★★★
“I cannot find the words to thank all of you properly for your hard work and perseverance. It is a great relief to have gotten a just and proper ruling from the court. All of you have shown great professionalism and concern for the issues I brought before you.” J.G., Greensboro, GA
★★★★★
“All dealings have been excellent. Very professional organization. Great explanations of our options related to preparing a will. Clear, concise, great guidance and not trying to "sell us" on something we do not need. Administrative folks were super. All of our related paperwork was clearly tagged with what we needed to provide/sign/read /etc. Made things easy. Nice work.” L.G., Berlin, CT
★★★★★
“We loved working with your firm and really trust the advice. You have a well-deserved reputation and it was nice to check off a number of things that had been on our To-Do list. Although it's hard to make the time to take care of some of these matters, it is a great relief when you do so. I would definitely recommend your firm to anyone in need of the services that you provide.” L.M., Simsbury, CT
View More
Submit a Law Firm Client Review
Members of: