Even if you usually have an excellent sibling relationship, the stress and strain of caring for aging parents can bring up all kinds of issues and conflict. And if your sibling relationships are already less than perfect, you’ll be in for an even bumpier ride.

The complex and often heart wrenching challenges of managing and coordinating care for an aging parent can create all kinds of problematic scenarios that result in disagreements. In a recent post, we outlined several of the common ones, including:

● Who will take on which responsibilities

END_OF_DOCUMENT_TOKEN_TO_BE_REPLACED 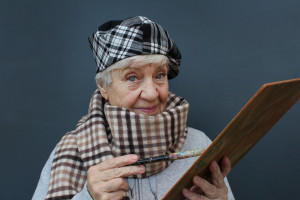 It’s never too late to explore your artistic side. In fact, many people discover that the second half of life is the perfect time to learn an art or craft.

Whether you decide to pick up a pencil or a paintbrush, sit down at a potter’s wheel, or strap on some dancing shoes, the arts offer countless opportunities for enrichment, fulfillment, and joy.

Many of our most beloved artists got their starts later in life. Monet didn’t get serious about painting until he was in his forties. Forty may be young by today’s standards, but in Monet’s day the average life expectancy hovered around the early sixties, making forty almost “venerable.”

END_OF_DOCUMENT_TOKEN_TO_BE_REPLACED 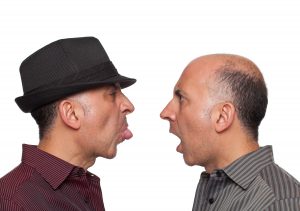 Sibling relationships can be fraught even in the best of times. Under the stress and strain of dealing with the needs of aging parents, they can deteriorate swiftly and dramatically. It’s a common issue faced by families from all walks of life. But it can be easier to manage if you know that to expect.

It’s important to make the distinction between knowing what to expect and having expectations.

Most people, if they are honest, have an idea of how they’d like their sibling group to handle the various financial, emotional, and day-to-day needs as parents get older. But reality doesn’t always line up with those expectations. With the added pressure and anxiety of having to make important decisions and sacrifices, adult siblings often fall into old childhood patterns, triggering each other in unhealthy ways. Emotions run high. The concept of what’s “fair” gets distorted.

END_OF_DOCUMENT_TOKEN_TO_BE_REPLACED 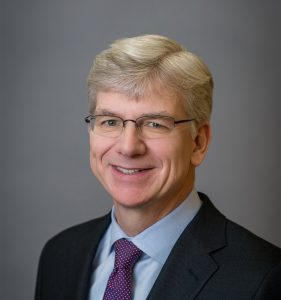 As an elder law attorney, I’ve been advocating for my senior clients for twenty years, but I recently discovered that my 78-year-old dad still has a few things to teach me.

It was a lesson I maybe should have seen coming.

END_OF_DOCUMENT_TOKEN_TO_BE_REPLACED 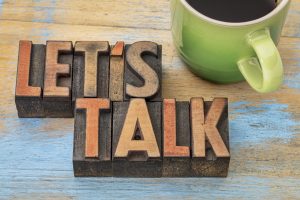 There is no perfect time to talk with your parents about their finances. No matter when you bring it up or how you broach the subject, it’s bound to be awkward for you—the adult child—and your parents. Be that as it may, having “The Money Talk” is a critical part of ensuring that everyone is prepared for whatever may come.

Right now, such conversations may seem almost inappropriate. The entire global population is dealing with the frightening and life-changing experience of living with a pandemic. Our minds are focused on day-to-day needs and the swiftly changing news, not long-term financial planning. On the other hand, the reality of the situation is drawing attention to places where we might want to ensure a little more certainty, including addressing big questions about estate planning and other money matters.

Why this is such an important conversation

END_OF_DOCUMENT_TOKEN_TO_BE_REPLACED 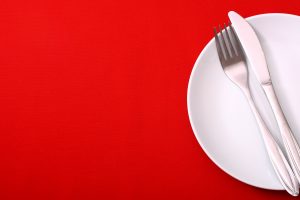 With most of the country under stay-at-home orders to combat the spread of the coronavirus, even the most reluctant among us are becoming better acquainted with our kitchens. As you burn through your culinary repertoires (and continue to avoid trips to the market and/or find that grocery delivery services are running weeks behind), you may be looking for creative ways to add a little variety and excitement to your meals.

Just maybe, a meal kit delivery service is just the thing you need.

These services come in a variety of styles, price points, and skill levels. They are great for people who are just learning to cook, for people who are too busy to do their own meal planning, and for folks who just want to bust themselves out of a cooking rut. They are also an especially appealing option in these days of self isolation and social distancing because they deliver everything you need right to your home.

END_OF_DOCUMENT_TOKEN_TO_BE_REPLACED 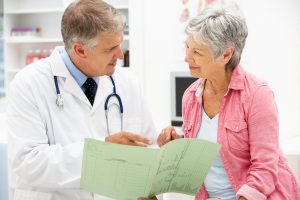 This is the final installment of our 3-part series on becoming your parent’s healthcare advocate. In the first part, Being a Healthcare Advocate: How to Get Started, we learned how to lay the groundwork for a smooth transition. In part two, Being a Healthcare Advocate: 9 Important Tips, we tackled how to manage documentation and record keeping. In this final piece, we address best practices for working effectively with healthcare professionals.

The first time you attend a doctor’s appointment as your parent’s healthcare advocate, you might feel a little awkward. That’s natural. You’re kind of like a third wheel, stepping into what was previously a very private and intimate conversation.

To prepare for this, it’s helpful to establish preferences and expectations with your parent up front. Does your parent want to take the lead and just have you present as an extra set of eyes and ears, or will you be taking a more active role in communicating with the doctor. Talk with your parent in advance so you are both on the same page with your game plan.

END_OF_DOCUMENT_TOKEN_TO_BE_REPLACED 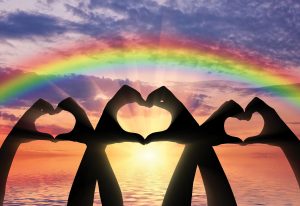 END_OF_DOCUMENT_TOKEN_TO_BE_REPLACED

This is the second installment in our three-part series on becoming your parent’s healthcare advocate. In the first part, Being Your Parent’s Healthcare Advocate: How to Get Started, we learned how to lay the groundwork for a smooth transition. In part two, we tackle how to manage documentation and record keeping. In part 3, we explore how to Best Engage with Healthcare Professionals.

As you embark on your journey as a healthcare advocate for a loved one, you’ll want to make sure you’ve got as much information at your fingertips as possible.

Emergency can strike at any time, and you want to be prepared; but even simple routine care can require a high level of organization and knowledge. It’s best if you give yourself time (by starting early) to pull all the information together. Don’t wait until something happens.

END_OF_DOCUMENT_TOKEN_TO_BE_REPLACED 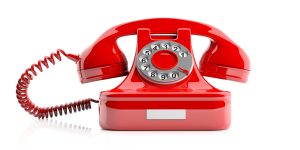