According to the Pew Research Center, the U.S. population living in multigenerational households has quadrupled since the 1970s. They also report that, in March of 2021, “there were 59.7 million U.S. residents who lived with multiple generations under one roof.”

One of the most common multigenerational living scenarios is the addition of an in-law suite to accommodate an older person moving in with their grown children and grandchildren. If this arrangement is something you are thinking about, there is some appeal:

END_OF_DOCUMENT_TOKEN_TO_BE_REPLACED 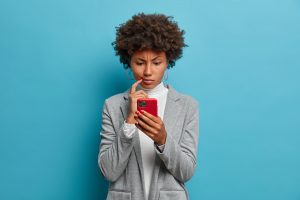 What happened to user guides?

It wasn’t that long ago when you would buy a brand-new phone, and inside the taut packaging was a crisp and clean instruction guide. It would break down everything you ever needed to know about the device. From how to turn the phone itself on to helpful recommendations on how to maintain the phone to extend its life.

END_OF_DOCUMENT_TOKEN_TO_BE_REPLACED 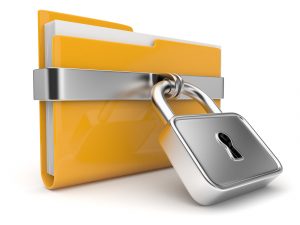 We’ve seen it all too often lately.  A natural weather disaster strikes leaving a path of destruction and misery in its path.  In the midst of the shock and chaos, people are left scrambling trying to retrieve belongings and find the paperwork needed to help start the rebuilding and recovery process.

It’s a frightening scenario.  And, while we can’t always predict where, when and to whom the next storm or calamity may strike, there are some things we can do to prepare in advance.

END_OF_DOCUMENT_TOKEN_TO_BE_REPLACED 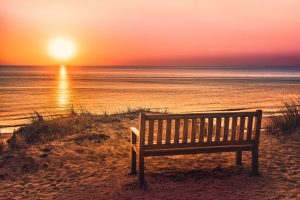 Dealing with the aftermath of a loved one’s death is exhausting and complicated. Every day we work with grieving families who are wearily trying to untangle their newly acquired financial responsibilities.

We’d like to think that your loved one had estate planning documents that instructed you about their specific wishes and instructions for burial and funeral arrangements. And that they left you an organized system of important documents.

But we are not naïve. Statistics show that many Connecticut residents have not even prepared their Last Will and Testament. Our hope is that if you are reading this blog, you are one of the lucky ones and your loved one has left behind something you can work with.

END_OF_DOCUMENT_TOKEN_TO_BE_REPLACED 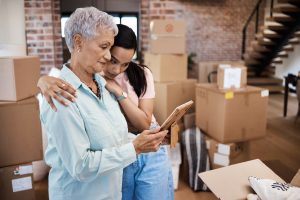 Human beings are not, as a rule, good with change. Even life’s most joyful milestones and transitions tend to cause their share of stress. And when you add in difficult emotions, things get intense pretty quickly.

One life experience that is often underestimated in terms of its emotional impact is moving. I’ve recently experienced saying goodbye to my childhood home, and it wasn’t easy. Even though my brother and I spent the last several years encouraging our parents to sell their home, I wasn’t ready.

END_OF_DOCUMENT_TOKEN_TO_BE_REPLACED 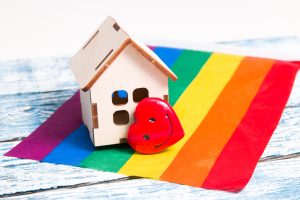 Our country has made strides in advancing the rights and equality of the LGBTQ+ community – but, we still have a long way to go before same-sex couples are protected in the same way as heterosexual couples. As laws are being developed to protect everyone equally, it remains important for LGBTQ+ families to take special care in their estate planning in order to ensure that their wishes are followed.

Failure to plan appropriately can result in unintended consequences like a surviving partner being left completely out in the cold financially. The truth is, many laws still give preference to biological and recognized family relationships over same-sex partners. Matters can be further complicated when the LGBTQ+ individual’s family does not approve of their lifestyle, and would be content to just cut a partner out of any inheritance.

To avoid this kind of emotionally painful and financially devastating situation, LGBTQ+ couples should be diligent and proactive about estate planning. A well-designed and executed estate plan can also help avoid probate, which can in turn provide tax advantages as well as ensure your assets are disseminated as you intended.

END_OF_DOCUMENT_TOKEN_TO_BE_REPLACED 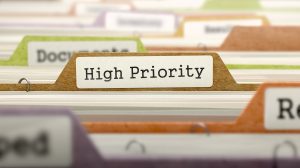 If you’re single, estate planning might not be at the top of your priority list. You may assume, based on how most professionals talk about the process, that estate planning is mainly for couples with kids.

But the truth is, everyone should have an estate plan in place.

Even if you’re not deeply concerned about what will happen to your belongings when you are gone, there are many other reasons to have an estate plan.

END_OF_DOCUMENT_TOKEN_TO_BE_REPLACED 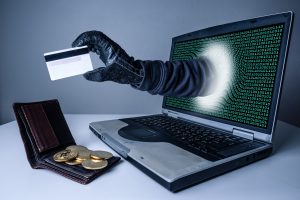 Technology and the internet provide a lot of speed, access, and convenience to our everyday lives. Unfortunately, they are also a virtual playground for a lot of bad actors who are always finding new ways to take advantage of the unwary and unprotected.

Hackers and cyber thieves can truly wreak havoc. According to the Harris Poll, the majority (59%) of Americans report having experienced cybercrime. That’s 152 million people who have had their data security compromised!

Leading security company Symantec organizes cybercrime into several categories, including computer viruses and malware, online credit card fraud, identity theft, outright scams, and others.  And, in another report, Symantec found that over the course of just one year, 60 million Americans were victims of identity fraud. In dollars and cents, that translates into a consumer loss of $16.8 billion! And, sadly, according to FBI cybercrime statistics, people older than 60 are the most likely to become victims of online cons.

END_OF_DOCUMENT_TOKEN_TO_BE_REPLACED 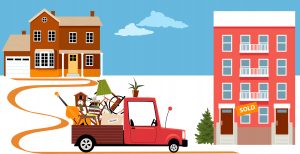 Buying a home can be the most expensive and life-altering purchase we will ever make.  It is where we plant our roots, grow our families, try our hand at home improvement tasks, decorate and re-decorate again to our tastes, and mostly, it’s where we make cherished memories.

However, there often will come a time when we need to decide (or in some circumstances, the decision will have to be made for us) if it’s time to downsize, move on to new surroundings, or re-think if our family home can be made safe and comfortable as we age.

END_OF_DOCUMENT_TOKEN_TO_BE_REPLACED 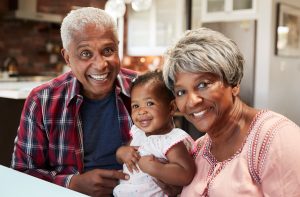 Just when you think you’ve reached a point in life where you know exactly what love is, along come grandchildren. And it’s fun to spoil your grandchildren! When they are little, it’s so easy. You can let them have ice cream before dinner, give them that amazing game system they wanted (and their parents wouldn’t buy), or let them stay up extra late.

There are more momentous ways to make your grandchildren’s lives a little sweeter as they get older. If you are fortunate enough to have the ability to gift financial assets to your grandkids, there are a lot of different ways to legally sidestep taxes for both you and your grandchildren. And a number of these options also make it possible to earmark the money for specific purposes or protect it for when a child is older.