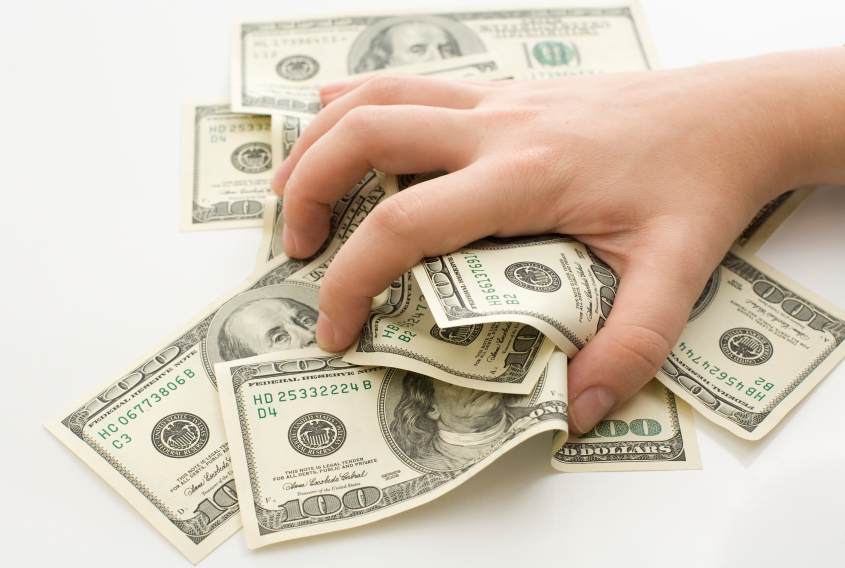 So you’ve got your house in order, estate plan complete and signed, wishes documented. What are the chances of your Will being challenged?

From our experience, the chances are greater than before.

Will contests, when one or more parties challenge a Last Will & Testament, are a direct attack in probate court against one’s estate plan.  There is a growing trend however, of attacks against estate plans that take place outside of probate court.

We’ve been seeing a marked increase in people challenging a family member’s estate plan by filing an independent civil action in superior court.

Just recently, our office successfully defended an estate that was sued in superior court. The three day trial illustrated the sense of entitlement that disgruntled family members maintain.

Questions you may ask

Was there a written agreement between their mother and grandmother?  No.

Did the grandchildren have a copy of a written agreement, assuming it existed, between their mother and grandmother?  No.

Was there such a provision in their grandmother’s Last Will & Testament that one of her two homes would go to the grandchildren?  No.

The trial court denied their claims, all eight of them, holding that the real property in dispute would remain an Estate asset resulting in our client, the Executor of the Estate and son of the decedent, ultimately inheriting both his mother’s homes, as she intended.

It was George Savile, an English politician from the 1600’s, who said, “they who are of the opinion that money will do everything, may very well be suspected to do everything for money.”

The unfortunate takeaway here is that even when one plans, even when one documents their wishes and intentions, sometimes it takes a trial to quash one’s quest to do everything for money.

If you or anyone you know may be heading to court because of a Will contest, give us a call. We have a tremendous track record fighting for our clients.

Challenging a Will in Connecticut – What You Need to Know
Estate Planning and Disgruntled Heirs: Ways to Avoid the Fight
Inheritance Expectations: Can They Be Challenged Ahead of Time?
Free Report: Minimize the Chances of Your Will Being Challenged