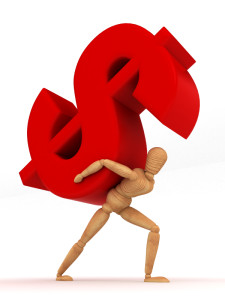 About once a week the topic of spousal liability creeps its way into a client meeting or a telephone conference.  Despite the question being posed to me in various different ways, the issue simply boils down to whether one spouse is liable for another spouse’s debt.  I, oftentimes, respond to the question with a question of my own, “what is the debt for?”

Our law provides that, “any purchase made by either a husband or wife in his or her own name shall be presumed, in the absence of notice to the contrary, to be made by him or her as an individual and he or she shall be liable for the purchase.”

So, the general rule is that when one spouse purchases something, only he or she is liable for that purchase.

Exceptions to the rule

There are, not surprisingly, exceptions to the general rule.  There is a Connecticut General Statute providing that spouses are jointly liable for the following:

(1) The reasonable and necessary services of a physician or dentist;

(3) The rental of any dwelling unit actually occupied by the husband and wife as a residence and reasonably necessary to them for that purpose; and

(4) Any article purchased by either which has in fact gone to the support of the family, or for the joint benefit of both.

Although these items are relatively straight forward, always be on the lookout for a creditor claiming that you, as a spouse, owe your spouse’s debt.

Some creditors get creative in an effort to collect on a debt owed by claiming that the services they rendered have gone to the support of your family. 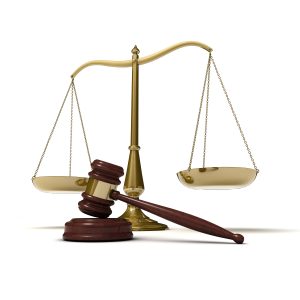 In a ruling that still stands today, the Connecticut Supreme Court held that the term “article” in the state referenced above, does not include services or general expenses associated with nursing facility care.  See Wilton Meadows v. Sally Coratolo, 299 Conn. 819 (2011).

The take-away of the Wilton Meadows case is that one spouse is not statutorily liable under C.G.S. §46b-37(b)(4) for another spouse’s debt owed to a nursing facility.

If ever confronted with the issue of spousal liability, it is advisable to address the following two issues:

(1) determine what the debt is for; and

(2) determine who owes the debt.

Finally, if confronted by a nursing facility, please always remember that you, as the resident’s spouse, are not, by virtue of being married to the resident, statutorily liable for the debt owed to the facility and that you are also not obligated to sign the Admission Agreement as a responsible party (the latter, although outside the scope of this article, bears mentioning).

If you find yourself in this situation, please reach out to us. We can help.